On 13 November 1872, from the window of his hotel in Le Havre, Claude Monet painted a view of the port through the mist. Exhibited two years later under the title Impression, soleil levant [Impression, Sunrise] (1872, Paris, Musée Marmottan Monet), the work inspired critic Louis Leroy to coin the term “Impressionist”, thus giving a name to the group formed by Monet and his friends.

In 2022, the Musée Marmottan Monet, in collaboration with the Museum Barberini celebrates the 150th anniversary of, Impression, soleil levant [Impression, Sunrise] and pays tribute to it through the exhibition “Facing the Sun”, presented in Paris from 21 September 2022 to 29 January 2023 and in Potsdam, from 25 February to 11 June 2023 under the title “Sonne. Die Quelle des Lichts in der Kunst”.

An exhibition by the Musée Marmottan Monet, Paris and the Museum Barberini, Potsdam

Available in French
and in English : 4 euros 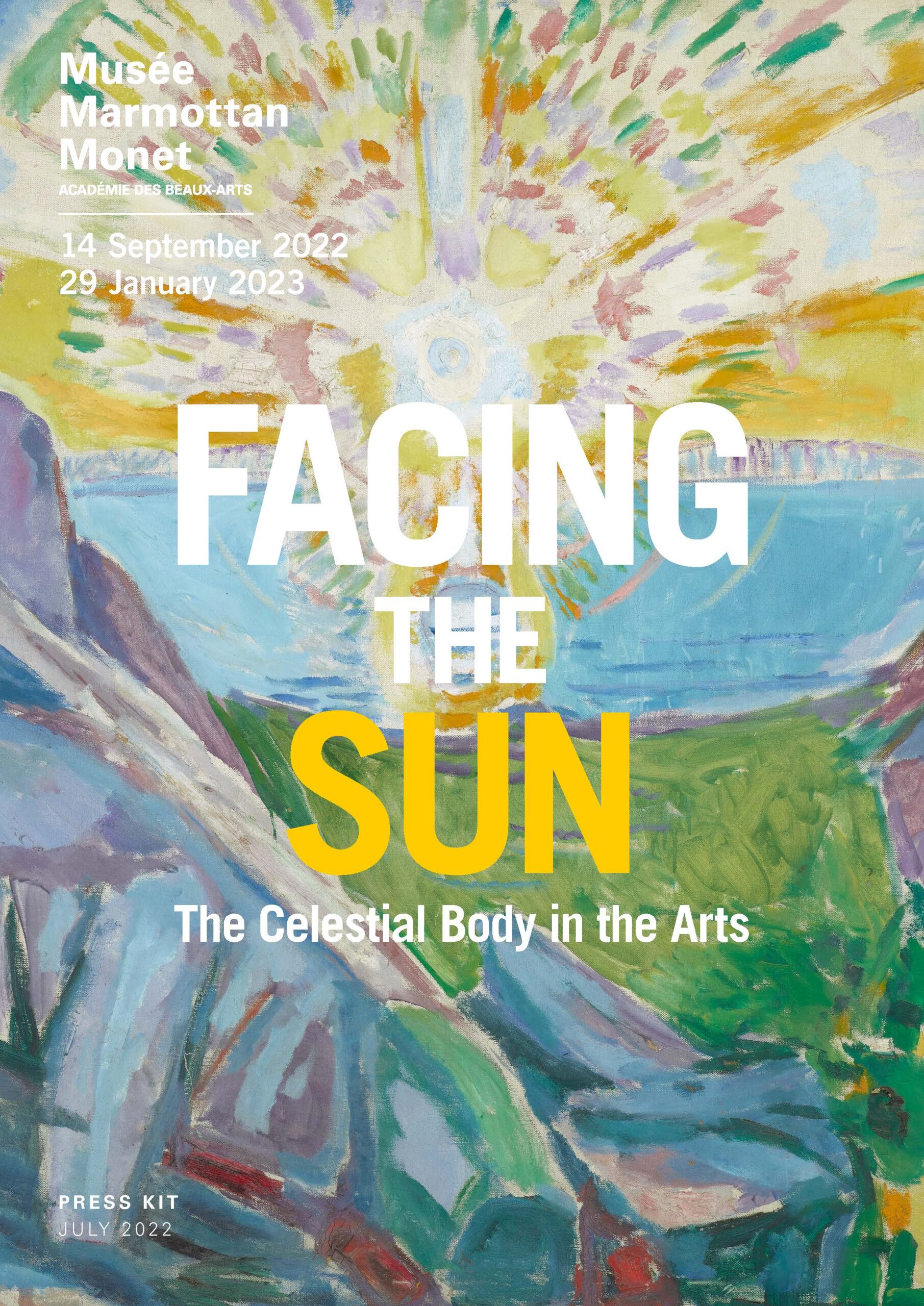